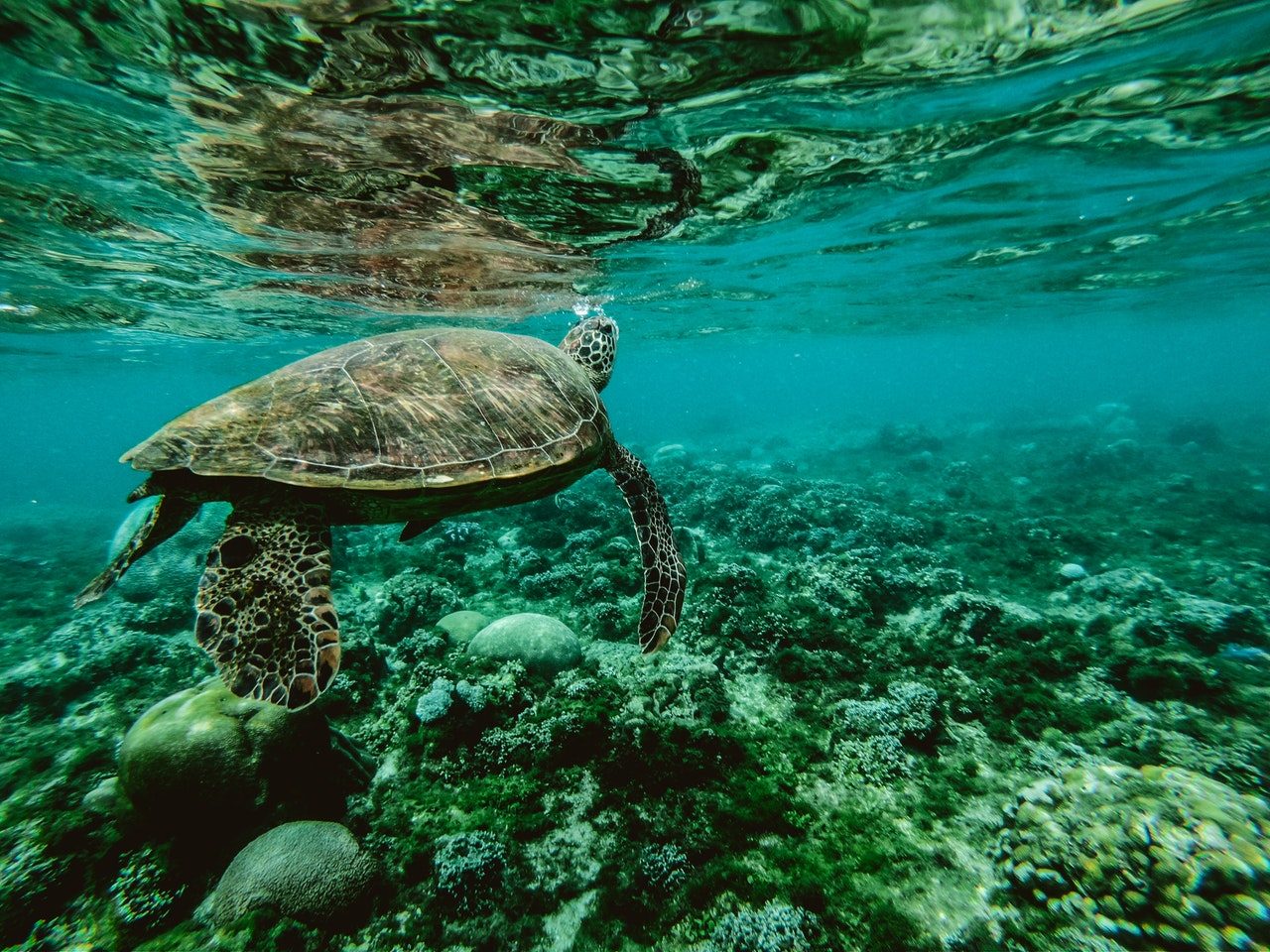 New research published in the journal Science has found that ocean temperatures are increasing at a much faster rate than previously thought. The Argo system – a set of satellites that measure ocean temperatures – has been recording information since 2005 which is much more detailed than previous monitoring allowed. Several analyses of the data collected by the Argo system, reviewed in the new Science publication, have shown how warming across oceans occurs, and knowing these mechanisms, scientists have now been able to fill in data gaps from before the advent of Argo, modifying previous assumptions. Using the new data and assumptions, it has been estimated that warming since the 1970s has been around 40% faster than reported in the last Intergovernmental Panel on Climate Change report. Between 1991 and 2010, it is now estimated that the ocean warmed on average five times faster than in the time between 1971 and 1990. Though the new data shows a faster rate of warming, it seems climate models had already been programmed to behave in the way the new data shows, meaning modelling forecasts will not need to be updated – instead, data and models will now align.

Next: Norwegian and Scottish carbon storage sites given government approvals