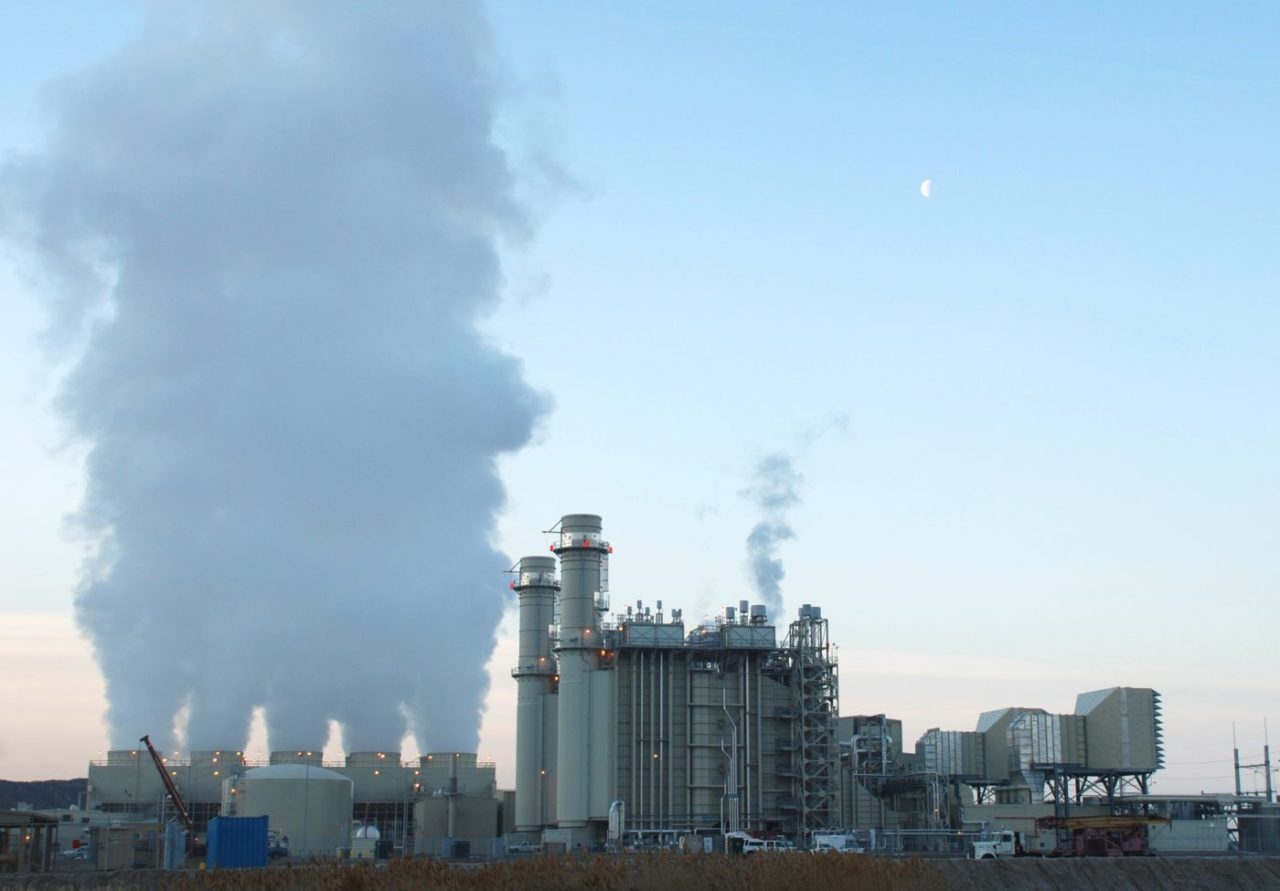 A joint venture between Shell, Mitsubishi Hitachi Power Systems and Brazilian private equity group Pátria Investimentos is to build a US$700 (€620 million), 565 MW gas-fired power plant in the state of Rio de Janiero. The venture has a role for each partner, with Shell supplying gas for the plant, which will be designed and built by Mitsubishi Hitachi and (presumably) operated by a subsidiary of Pátria Investimentos. All three companies will have a share of the ownership of the plant, to be called Marlim Azul, with Pátria owning a controlling 50.1%.

Next story: Japanese consortium pulls out of plan to build coal-fired plant near Tokyo