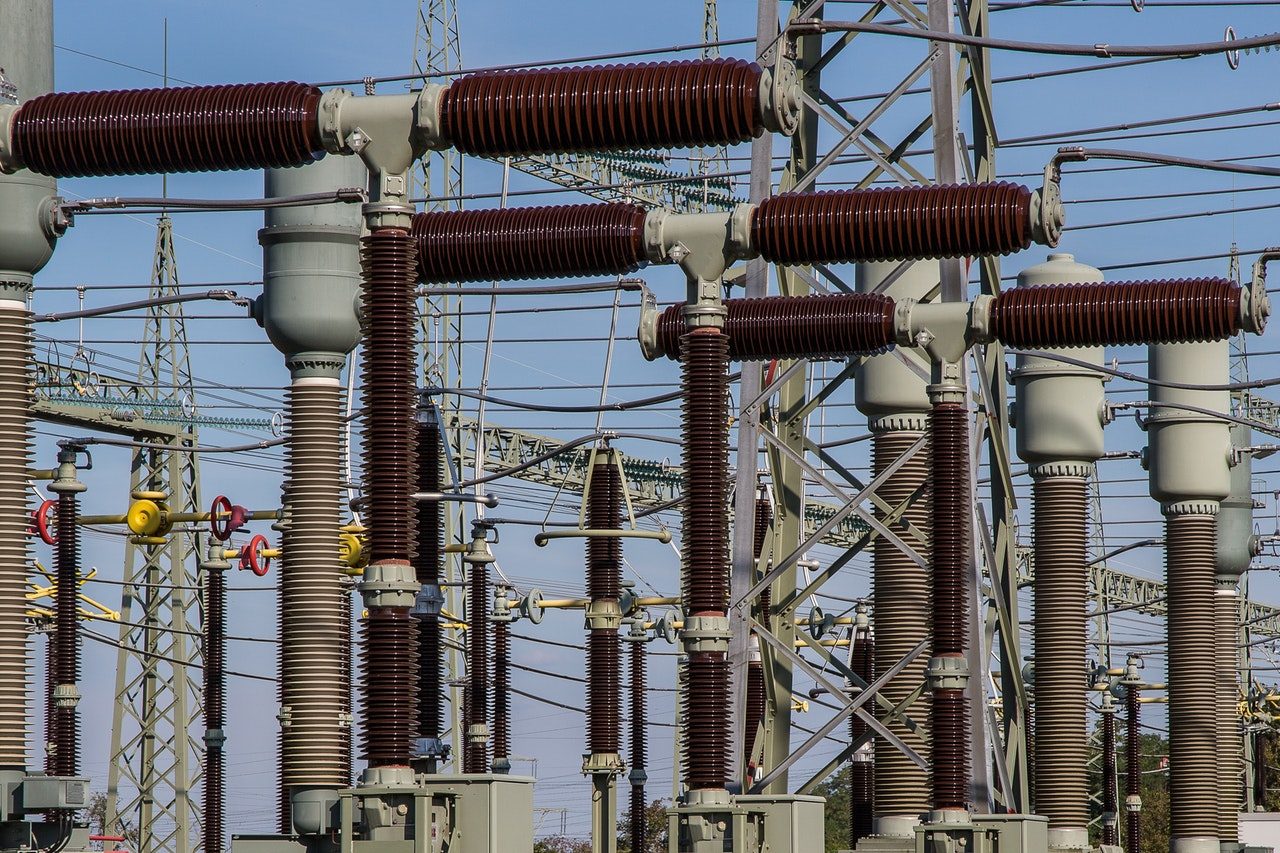 The Romanian government is to set up a new state-owned company to control coal and hydropower plants as it attempts to expand power generation in the country. While some 24 GW of power generation capacity is registered in Romania, around 8 GW are said to be ‘missing’, in that legal, financial, environmental and/or technical conditions mean they cannot be operated. Power imports have risen, and the government is now seeking a way to create 8 GW of new generation capacity. Part of the reason some Romanian capacity has ceased operation has been because of the increased price of carbon emissions permits under the EU Emissions Trading System, which increased the domestic market price of electricity. The government seems to have a dilemma of sorts, with its recent “greed tax” (Emergency Ordinance 114) influencing E.ON’s decision to reduce investment in new Romanian power generation capacity by up to 40%.