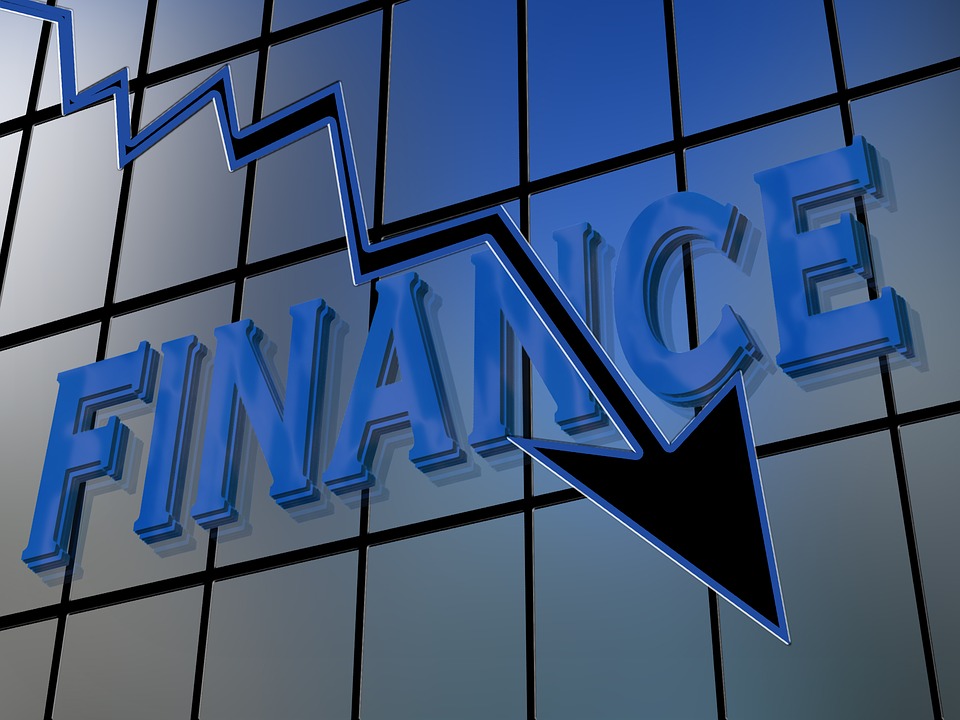 In news almost the opposite to the findings of researchers from the University of Illinois reported in the Combustion Industry News recently, a new study has suggested that the world may face a global financial crisis sparked by plunging valuations of fossil fuel assets. The University of Illinois work estimated that there was a 35% chance the world would exceed the worst case scenario in the latest Intergovernmental Panel on Climate Change reports because the world economy might do better than assumed by the IPCC, and that would mean increased use of fossil fuels. In the new study, undertaken by researchers at Radboud University and the University of Cambridge, a sudden drop in demand for fossil fuels is considered likely before 2035, which would make many fossil fuel assets uneconomic to exploit. Because fossil fuels are a significant part of some countries’ economies, including Russia, Canada and USA, there would be an economic contraction in those countries which would spread globally. According to the authors, this likelihood will hold even if there is a de-escalation in clean energy policies, because renewable energy and energy efficiency technologies are already on course to outcompete fossil fuels in the medium term. The lead author of the study, Dr Jean-François Mercure, suggested that fossil fuel companies would serve themselves and their shareholders best by changing their strategic directions more sharply towards renewables to avoid become too heavily stranded with uneconomic assets. He also stressed that although he considers the stranding of fossil fuel assets somewhat inevitable, policy change is still occurring too slowly for the world to meet the aims of the Paris Agreement. Although it is undeniable that renewable power generation costs are falling dramatically, perhaps the tension between the two reports points to the Hollywood adage of William Goldman that “nobody knows anything” – the future is extremely difficult to predict.