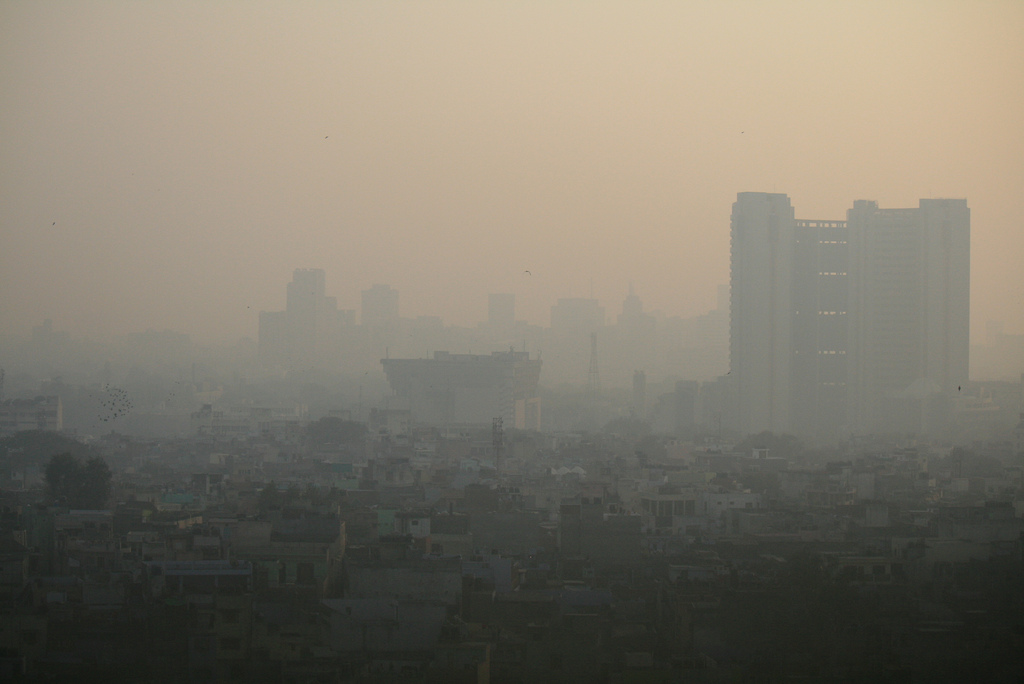 The Financial Times has carried a grim report into the air pollution situation in India, which is now worse than the problem was at its peak in China. More than 40% of Indians are exposed to five times the safe limit of levels of PM 2.5 as defined by the World Health Organisation, with only a very slim proportion – perhaps 1%, enjoying safe air. The chief causes are diesel exhaust fumes, construction dust, rising industrial emissions and crop burning, and as yet there appears little impact from the meagre measures taken by the government. The problem appears worst in the north of India around New Delhi, with the Himalayas acting as a barrier to trap to the pollution in the region; the top ten air polluted cities in the world are now all in northern India, with an estimated 1.24 million Indians dying of air pollution-related diseases in 2017. It remains to be seen what measures the Indian government manages to implement, but the report suggests that at present, politicians are not fully acknowledging the problem.