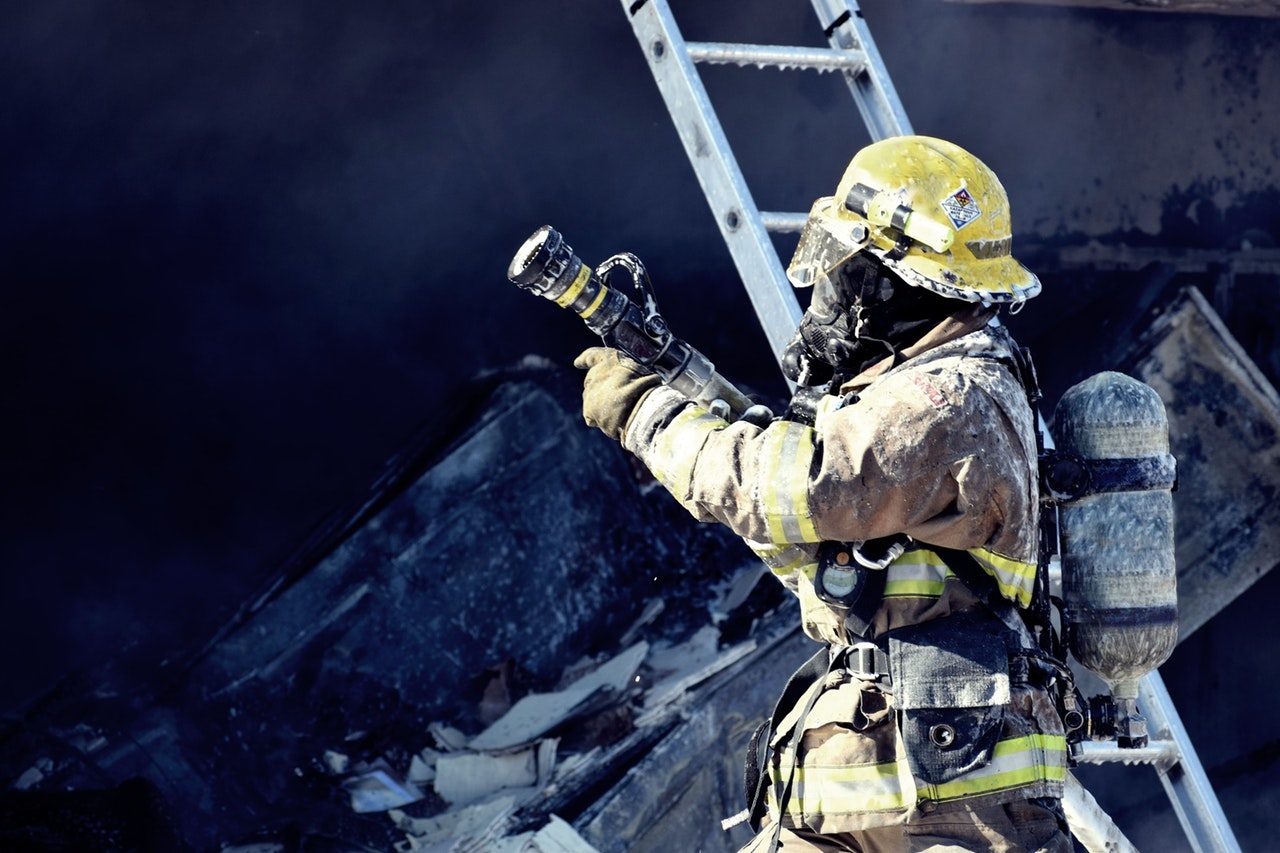 ABOVE Photo by Tim Eiden from Pexels

At least 66 people have been killed in the town of Tlahuelilpan, in Hidalgo state, Mexico, after suspected fuel thieves punctured a Pemex pipeline, causing an explosion. People who had come to fill up containers with fuel (given more incentive to do so after shortages reported at petrol stations) were engulfed in flames, and charred bodies were found at the scene. Fuel siphoning in Mexico is estimated to cost the economy about US$3 billion (€2.6 billion) per year, as low wages make fuel a valuable commodity.