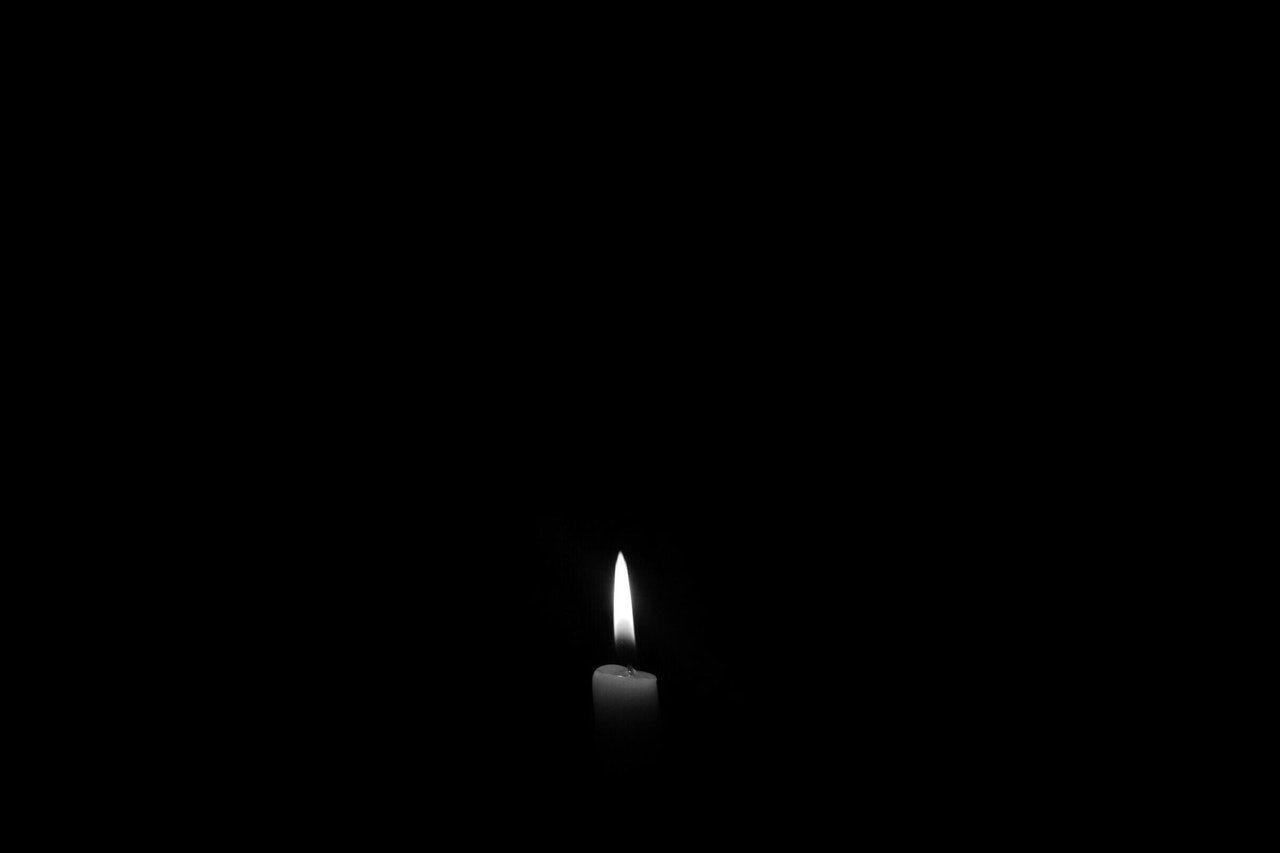 Virtually all of Argentina and Uruguay, and a part of neighbouring Paraguay were left without power for most of the day of 16 June, as the BBC reports. An estimated 48 million people woke in the morning to find no electricity, with hospitals using backup generators to perform their services. The cause of the outage is not presently known, though a fault with an interconnector was cited (the three countries share a power grid), and a cyber-attack was deemed unlikely by Argentine energy minister Gustavo Lopetegui. Only one small province in Argentina not connected to the main grid escaped the outage, though local elections across the country went ahead. A report on the outage is expected in a few weeks’ time.