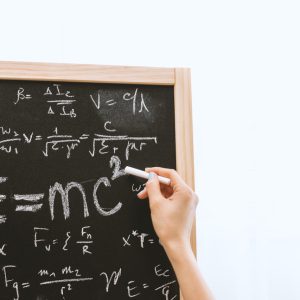 Researchers at the National Ignition Facility at the Lawrence Livermore National Laboratory in California have announced a world first in achieving a net energy gain for a nuclear fusion experiment.

The historic breakthrough has been hailed by scientists around the world, and takes the prospect of power generation from nuclear fusion – which would revolutionise the power sector – a major step closer, though commercial realisation appears to remain decades away.

According to the report from the BBC, the input energy was 2.05 MJ, while 3.15 MJ of energy was outputted, as mass was converted to energy – small absolute quantities, but symbolically huge. Physicist Prof Gianluca Gregori of the University of Oxford described the situation by saying that with “ignition now achieved, not only fusion energy is unlocked, but also a door is opening to new science,” while LLNL director Dr Kim Budil said that “over the past 60 years thousands of people have contributed to this endeavour and it took real vision to get us here.”

France, Spain and Portugal to apply for EU funding for H2Med green hydrogen pipeline between Barcelona and Marseille