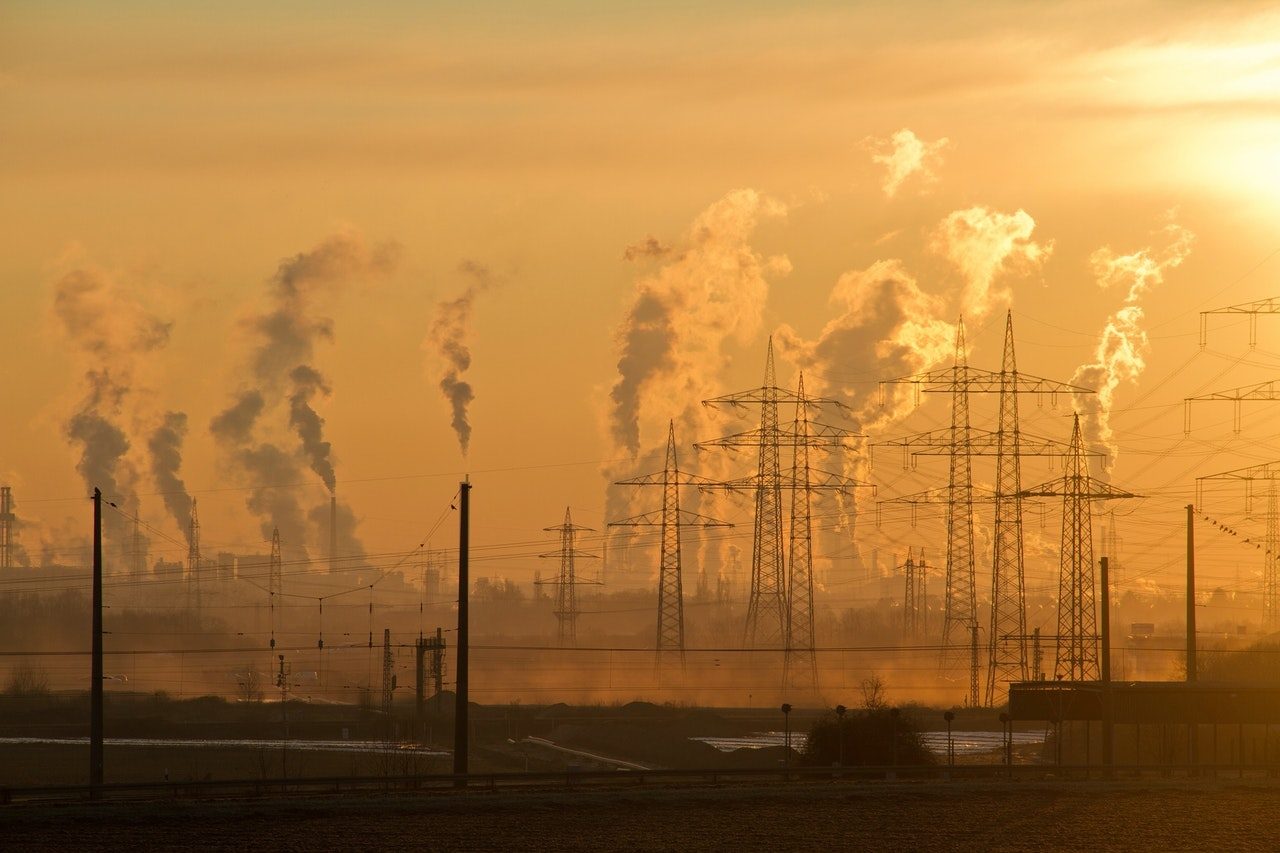 News continues to come out of Germany in regards to the work of the ‘coal commission’, the government-backed body that is devising plans to end coal mining and firing in the federal republic. With industrial users of electricity wanting some protection from electricity price rises they anticipate will occur as a result of the phase out of both coal firing and the already planned nuclear power plant closures, the economy ministry has proposed extending CO2-related compensation beyond 2020 as a compromise. The compensation has applied to surcharges for carbon pollution, a means of giving time to heavy energy users to adapt to less carbon-intensive power generation means. However, with the coal commission’s work being relatively recent, it has added another dimension to the situation facing industrial power users, hence the proposal to extend the compensation. An official statement from the economy ministry was not provided to Reuters.