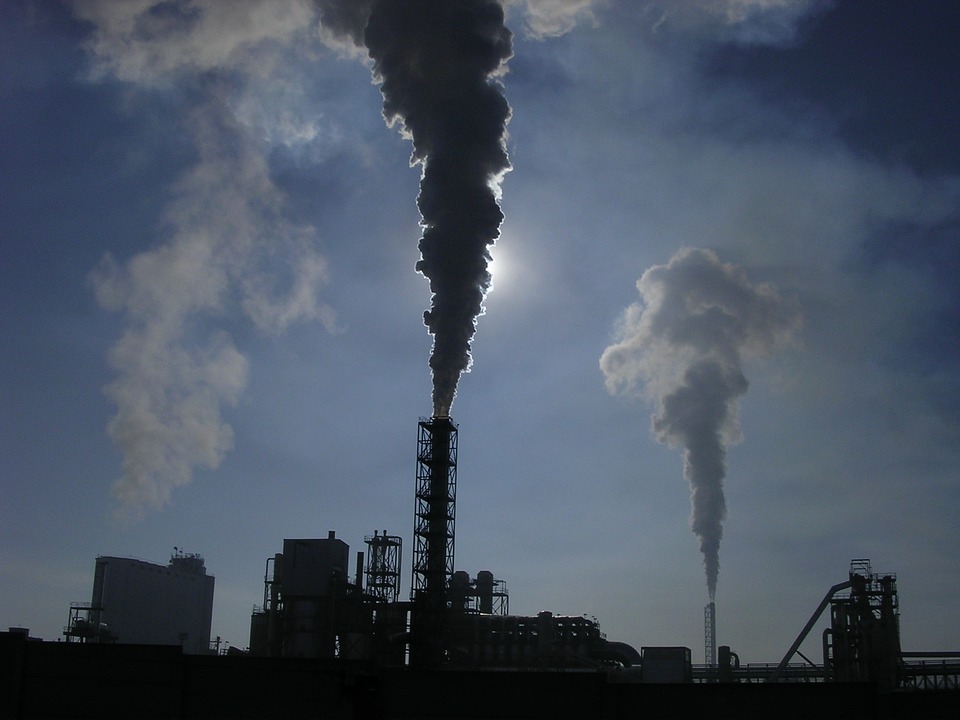 Spain’s government has drafted a Law on Climate Change and Energy Transition which targets a 20% fall in carbon emissions by 2030 and 90% by 2050 (compared to 1990 levels), a ban on fracking, and an end to sales of vehicles that emit carbon by 2040. While a 20% reduction in emissions by 2030 from 1990 levels may not seem overly ambitious, it would mean a 37% reduction from current levels, which the Spanish government believes is the most ambitious targeted fall of all EU countries. Much work will need to be done in Spain to reach the various targets, with the country being the one of Europe’s largest LNG importers and the second largest car manufacturer, currently sourcing around 17% of its electricity from renewable sources. Meanwhile, France is to release its energy plan this week.