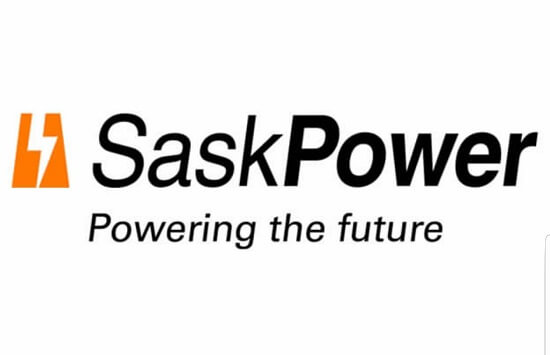 The International CCS Knowledge Centre has released a cost estimation report on the possible retrofitting of carbon capture and storage technology to the Shand Power Station, a 300 MW coal-fired plant near Estevan, Saskatchewan, Canada. The Knowledge Centre was founded by BHP and SaskPower, the company that established the first industrial scale CCS facility at a coal-fired power plant (Boundary Dam), and which also owns Shand. The report estimates that the cost of capturing carbon at Shand would be only one third of that at Boundary Dam, a startling improvement for the ‘next generation’ of CCS technology. Per tonne, the cost of capture would be US$45/tonne, which importantly is under the US$50/tonne tax credit that the US government is now offering per tonne of captured carbon. The cost reduction is down to both operational efficiencies and capital cost improvements, with the “power plant integration capital cost” falling by 92% compared to Boundary Dam. Of course, the report is theoretical, and in practice costs may be higher, but the estimates are still remarkable and will be welcome news to CCS supporters across the world.

Next: Tokyo Institute of Technology researchers develop method for reduction of CO2 from flue gases