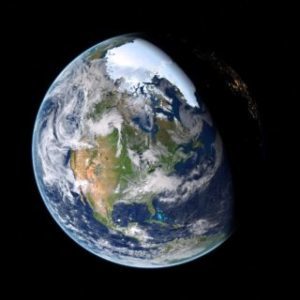 Negotiations at the 27th Conference of the Parties on climate change in Sharm El Sheikh in Egypt have extended two extra days (to Sunday 20 November) as officials desperately tried to broker an agreement. Contention centred on three connected fronts – developed nations pledging ‘loss and damages’ for developing nations, developing nations in turn making more ambitious greenhouse gas emissions targets, and the language used around fossil fuels, Russia and Saudi Arabia in particular hesitant to commit to a phasing down or out of oil and gas.

Some of what came out of COP27 has been:

After two weeks of frenetic activity, the participation of around 200 countries and compromise by seemingly every nation on the issues they most valued, COP27 can be seen as a mixed success. The loss and damages component is a major breakthrough amongst smaller steps forward, although the lack of strengthening of targets is a significant failure.