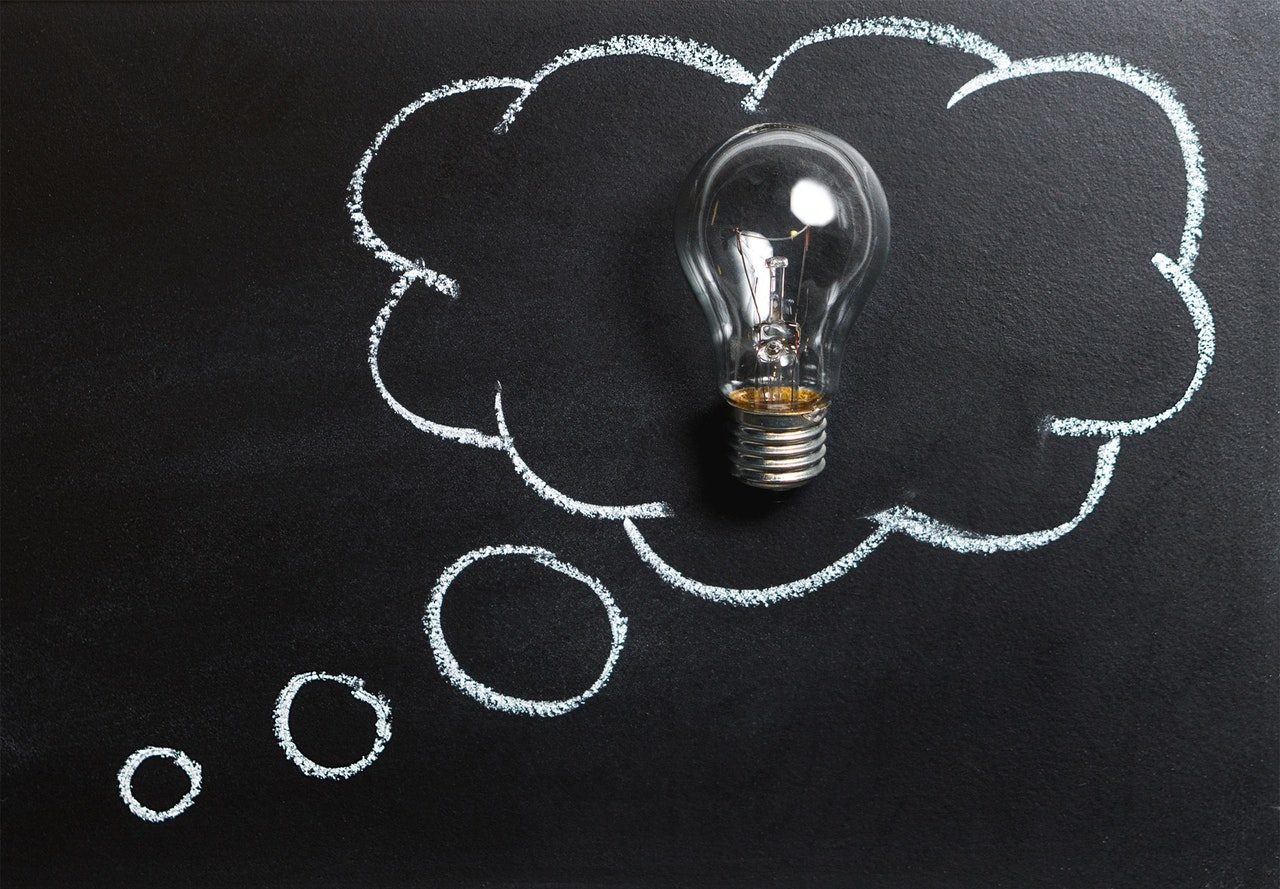 Two separate reports by government-run Chinese think tanks have each given grounds for believing that Chinese carbon emissions will peak between 2025 and 2030, though in differing ways. The National Center for Climate Change Strategy and International Cooperation’s report called on the national government to set absolute limits on carbon dioxide emissions in its next five-year plan, which will cover the period 2021-2025. Without absolute limits, the centre argues, China would risk missing its goal of peaking its CO2 emissions by 2030 – instead, emissions would rise from 11 GT in 2020 to 14.3 GT in 2030, and still be rising. The country should be trying to cap emissions at 10.6 GT by 2025, the centre’s new report says, after which emissions would be relatively stable to 2030 (before presumably beginning to fall). Other recommendations and findings in the report are that China further reduces its CO2 intensity (that is, emissions per unit of GDP output), gives more focus to consumer-related emissions such as those in construction and transportation, and does more to ensure that renewables account for 20% of the energy mix by 2030. Tougher efficiency, waste heat and fuel economy standards, as well as faster phasing out of old coal-fired technology, are further items recommended in the report.

In something of a contrast, China National Petroleum Corp’s Economics and Technology Research Institute has also released a report recently, forecasting that coal use in China will begin to fall in 2025, with absolute consumption to fall 18% from 2018 to 2035, and 39% from 2018 to 2050. This would be through a rise in renewables and replacement by natural gas, suggesting emissions may fall simply through these means from 2025.

Whether the Chinese government heeds the recommendations of the National Center for Climate Change Strategy and International Cooperation remains to be seen; current economic pressures may make the government shy of short-term additional costs (even though the Economics and Technology Research Institute’s report suggests they may not be needed), but the national government has a track record of longer-term decision making which may win the day.