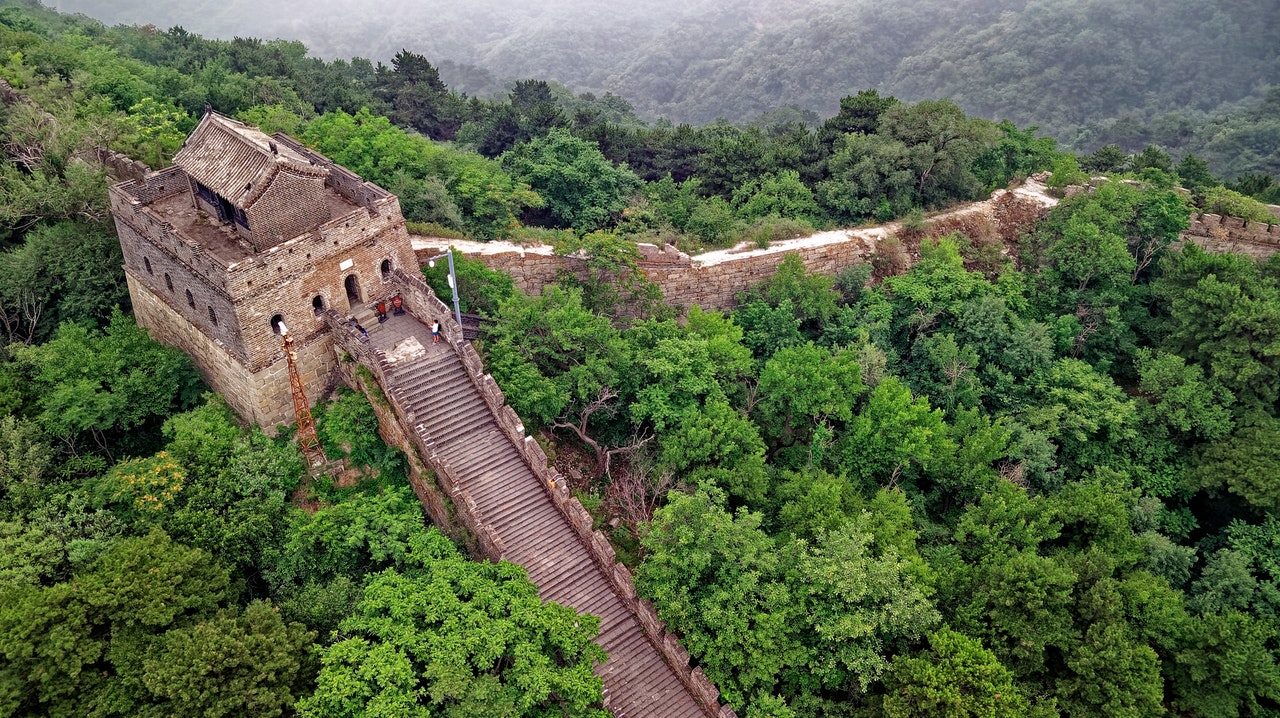 The Financial Times has carried an interesting story on China’s push to construct waste-to-energy plants in a bid to bring into being President Xi Jinping’s goal to create a “beautiful China” while also helping further the country’s push to create a more circular economy. As both an importer of waste and the world’s largest producer of it, the task of dealing with waste is sizeable, but the country has also realised there is opportunity in the task in terms of power and heat. Of the 280 million tonnes of municipal waste produced domestically per year, 60% finds its way to landfill, some is recycled, and the rest is incinerated. While incineration of solid wastes can create toxins such as dioxins, and also leave concentrations of heavy metals to deal with, China is investing in improving incineration technology to make the process cleaner, while also removing the need to pre-sort waste. The world’s largest waste-to-energy plant is currently under construction in Shenzhen, to the north of Hong Kong, which will be able to burn 5,000 tonnes of waste per day. At the same time, the waste-to-energy sector is running public education campaigns such that it is more accepted as an environmental service. In addition, moves are being made in some parts of the country so that more food waste is separated such that biogas can be produced from it, and landfill sites are being fitted with methane harvesting equipment to collect methane as organic waste decomposes. To further deal with waste, imports, already restricted last year, may be fully banned next year, obliging exporting countries to find alternatives or to deal with their own waste domestically. While waste-to-energy is only likely to supply a few percent of China’s energy needs, the heat produced may be more significant, particularly in supplying industry.