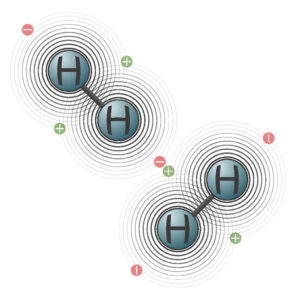 Babcock & Wilcox has signed an agreement with South Korea’s NRG Korea to “study the applicability of B&W’s BrightLoop technology for a hydrogen generation facility using biomass fuel in South Korea.” According to the company, the technology uses a “proprietary, regenerable particle” to separate carbon dioxide while producing hydrogen, steam and/or syngas, and is “ready for commercial scale-up”.

The study will examine the use of waste biomass as the feedstock in producing hydrogen, which would then be used in fuel cells for electricity generation, and thus will be of interest to utilities across the world.