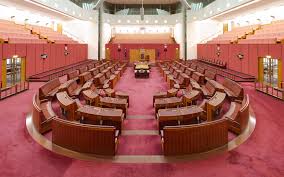 The Australian government, through the Australian Renewable Energy Agency, has given a conditional AU$9.4 million (US$6.3 million/€5.8 million) to a world-first project to produce hydrogen and graphite from biogas harvested from sewage. The project, which will use technology originally developed at the University of Western Australia and then further advanced at the University of Sydney, will produce 100 tonnes of hydrogen per year in its pilot phase, to be built at Woodman Point, in Perth, Western Australia. The CEO of Hazer Group, the company behind the project, has said that use of the technology “offers a combination of low production costs, significant carbon abatement and proximity to future users of hydrogen as a transport fuel in bus fleets, heavy transport fleets and large industrial users, while adding significant value to a waste resource.”