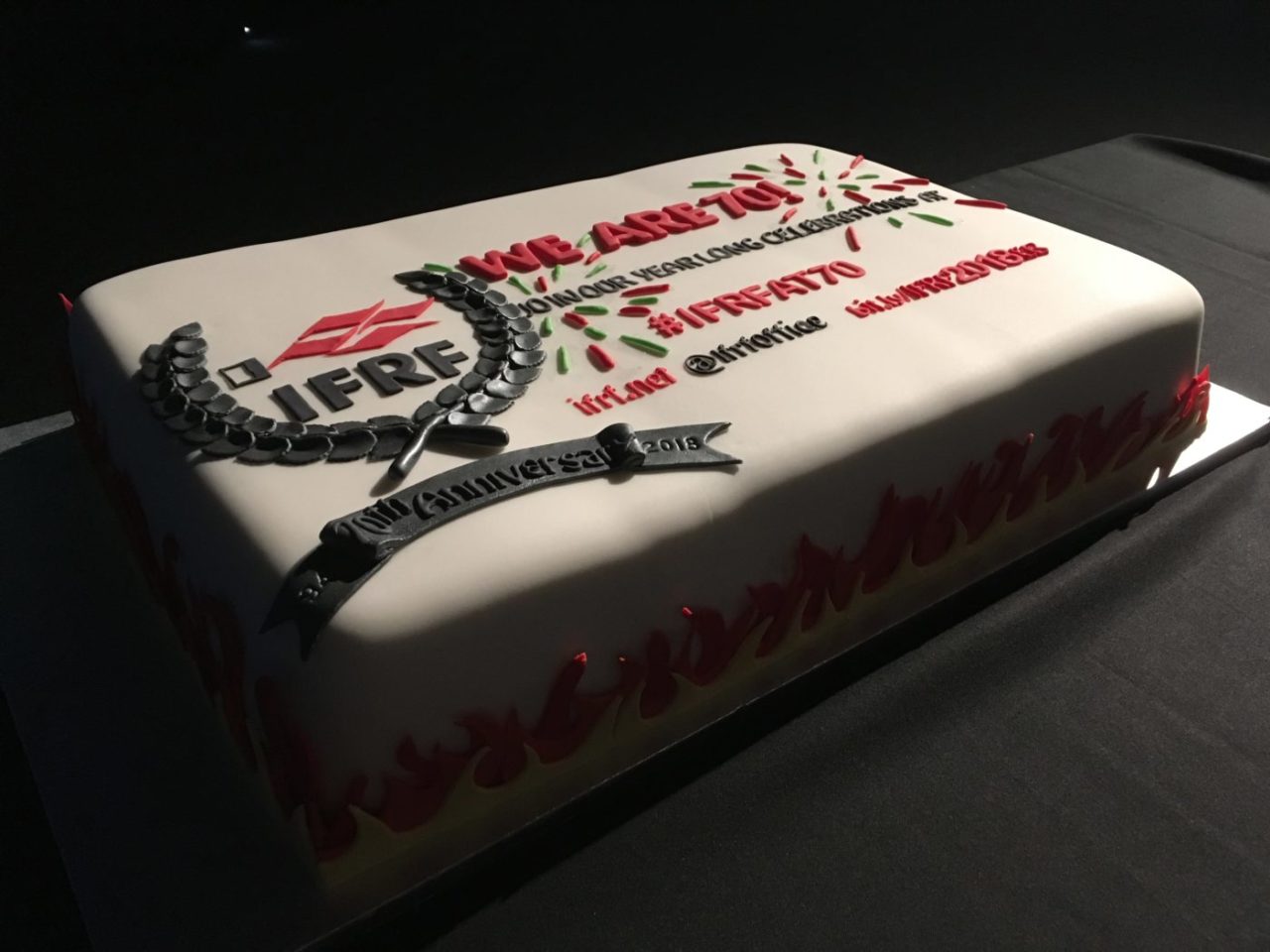 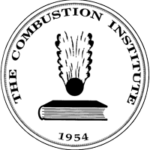 “I would like to congratulate the IFRF on its 70th anniversary, and best wishes for continued and distinguished contributions.”

“Congratulations to the IFRF on achieving your 70th Anniversary as an influential organisation in the energy related field.  On behalf of the APGTF, I look forward to working with you in the future.”

“On behalf of The Institution of Chemical Engineers, I am delighted to congratulate the International Flame Research Foundation on its 70th anniversary year.  IFRF has served the combustion and burner industry well over the 70 years, both in Holland and now Sheffield University.”

“On behalf of the Biomass & Fossil Fuels Research Alliance (BF2RA), I am writing to congratulate IFRF on reaching its 70th Anniversary.  This is a remarkable achievement given the evolution of the energy scene over the years that has culminated in the rapidly changing energy landscape that we see today.  BF2RA is sure that IFRF will continue to be proactive in promoting combustion’s needs and its role into the future and remain a major player.  Several BF2RA Members are active within IFRF and have participated in many events at IJmuiden and Livorno over the years and I am sure will continue to support future initiatives.  Once again we congratulate IFRF on its 70th Anniversary.”

“It is with great pleasure that I write to congratulate IFRF and its members on your 70th anniversary.  The history of your organisation shows that IFRF’s activities to date underpin many areas of UKCCSRC activity, especially the development of low-carbon technologies through improved efficiency of combustion and reduction in emissions as a precursor to CO2 capture. The IFRF has always been an organisation that has responded well to changing times and the new requirements that they bring, and now is no different. The shift to lower-carbon fuels such as biomass, wastes and hydrogen, alongside carbon capture and storage – applied across a broad range of energy-intensive industrial sectors and the power generation industry – is an exciting challenge for us all which we are determined to meet. In establishing a firm relationship with PACT, which itself has grown out of establishment of the UKCCSRC, IFRF has clearly re-affirmed its commitment to providing its members and collaborators with access to the experimental tools required to address these challenges.  The UKCCSRC therefore looks forward to working alongside your members in the coming decades to meet the joint needs of both of our research communities and the industries we serve.”

“As Director of the EPSRC Centre of Doctoral Training in CCS and Cleaner Fossil Energy, I congratulate the IFRF reaching its 70th anniversary and we welcome the involvement of the IFRF in three projects in the Centre starting this year.” 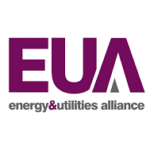 “The Energy and Utilities Alliance (EUA) would like to congratulate the International Flame Research Foundation (IFRF) on 70 years of success in the combustion and flame technology industry.  Research and development in this field is critical to the development of low carbon technologies.  EUA wish the IFRF every success in the future and look forward to working in collaboration towards a low carbon future.” 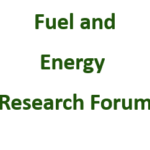 “The Fuel & Energy Research Forum congratulates IFRF on their 70th anniversary and wishes then every success in the future.” 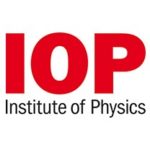 “It is with great pleasure that I write, as Chair of the ‘Combustion Physics Group’ of the Institute of Physics (IoP), to note and celebrate the 70th anniversary of the foundation of the IFRF.  As you know, the GB was one of the three founding nations and it was Professor M W Thring, in particular, who was a leading light in this regard.  The IFRF has a unique place amongst the organisations and institutions which are involved in the science and application of combustion.  It has delivered and published research at scales which were, and remain, beyond the ability of Universities and most industrial organisations, but which are directly relevant to industrial practice.  Its contribution therefore to large-scale experimentation, particularly through dissemination of the results by means of its extensive report series, has been unrivalled and has greatly contributed to the advances which have been made over these past 70 years.  This is not to overlook its other many activities, including computations, and it is no exaggeration to say that it has had a unique impact on the design of the equipment that has powered and otherwise contributed to the growth of the economies of many countries around the world.  The IFRF is right to be proud of its achievements and its promotion of International cooperation.  The Combustion Physics Group of the IoP salutes the IFRF’s contribution to combustion and we look forward to its continuing to make contributions in the field of energy, the importance of which will only grow in the coming decades.” 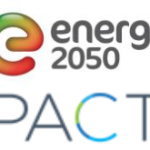 “The team at PACT congratulate IFRF on 70 years of ground-breaking research on industrial combustion. We wish you every success for the future and look forward to collaborating with you as a Preferred Research Partner in 2019 and beyond.”