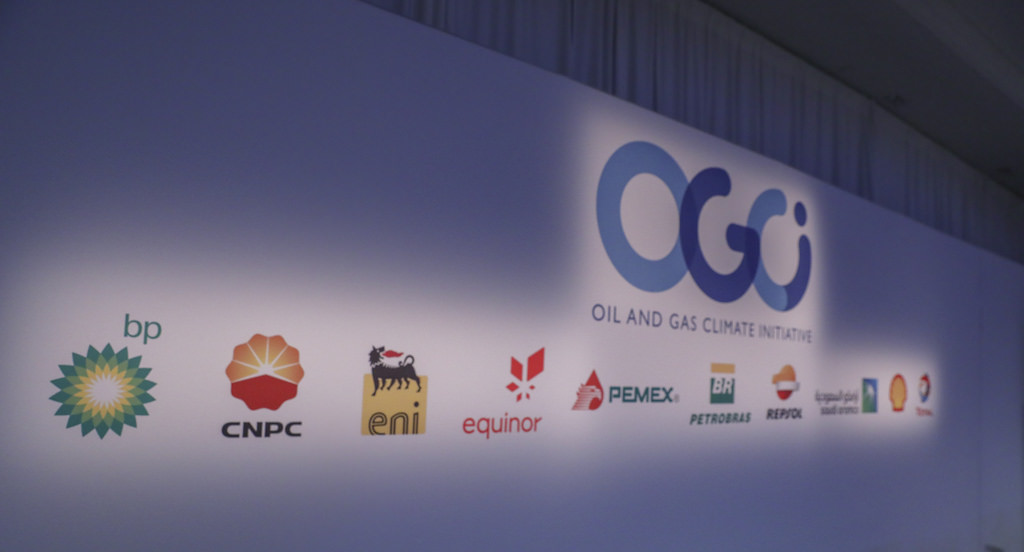 The UK government’s £20 million (€22.5 million/US$25.5 million) CCS ‘push’ will be a contribution towards the Clean Gas Project, an endeavour of the Oil and Gas Climate Initiative, members of which include BP, ENI, Shell, Equinor, Saudi Aramco and Total. It will consist of a CCS-equipped gas-fired power plant to be built on Teesside in the north-east of England, then transport of the carbon dioxide to the southern area of the North Sea, where it will be stored. There are hopes that the development of the project will set up the carbon dioxide transport and storage infrastructure that other industry in the region could tap into at a later date, forming a CCS ‘cluster’. In time, the CO2 may be used as a feedstock for chemical industries. It will be the fourth CCUS project that the OGCI will provide funding for, a measure of the seriousness with which the organisation is taking the pursuit of CCS.

Next: Eskom problems worsen as company tries to find a way out of debt trap