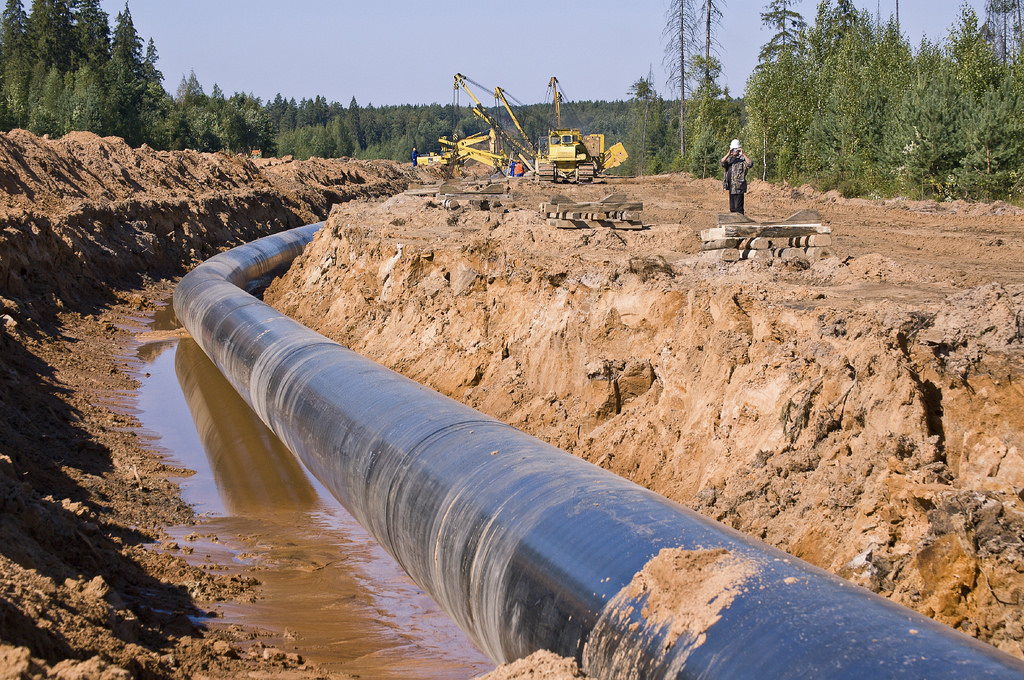 Canada has been experiencing something of a constitutional and political storm over a dispute between a number of states over the proposed expansion of the Trans Mountain pipeline, which takes oil from Edmonton in the central state of Alberta to Burnaby, British Colombia, on the west coast of the country. The original Trans Mountain pipeline has operated since 1953, and a proposal to triple its capacity through an expansion was first submitted by its owner, Kinder Morgan, in 2013. Amid protests over the expansion of the pipeline, the government of British Colombia, which had approved the project last year, has now subjected the project to legal challenges following the election of a new premier. The state of Alberta launched a form of legal retaliation, proposing a state law that would allow it to control the flow of oil into British Colombia, in effect giving Alberta the ability to exert strong economic pressure on its neighbour to the west. Such drastic legal action on the part of states over an inter-state infrastructure project has not occurred before, leading to questions over constitutional breaches. The legal uncertainty led to investor uncertainty, which in turn has prompted the federal government, keen to give Canada an oil-exporting future, to step in and propose a takeover of the ownership of the pipeline to push the expansion through. Part of the federal government’s action may be due to uncertainties regarding export to the USA via other pipelines (such as the Keystone pipeline) because of fear of future tariffs, but it nevertheless creates a headache for Prime Minister Justin Trudeau because of opposition to the expansion from environmental and indigenous groups, normally his allies. For his part, Mr Trudeau argues that revenues from oil help to finance a transition to a low-carbon economy, which though plausible is not met with much sympathy amongst opponents of the expansion, who may launch legal proceedings of their own against the federal government’s move. The political and legal complexities run even deeper, as a post in The Conversation has described, and what will happen to the pipeline seems quite uncertain, though one suspects federal financial considerations will push through the expansion.