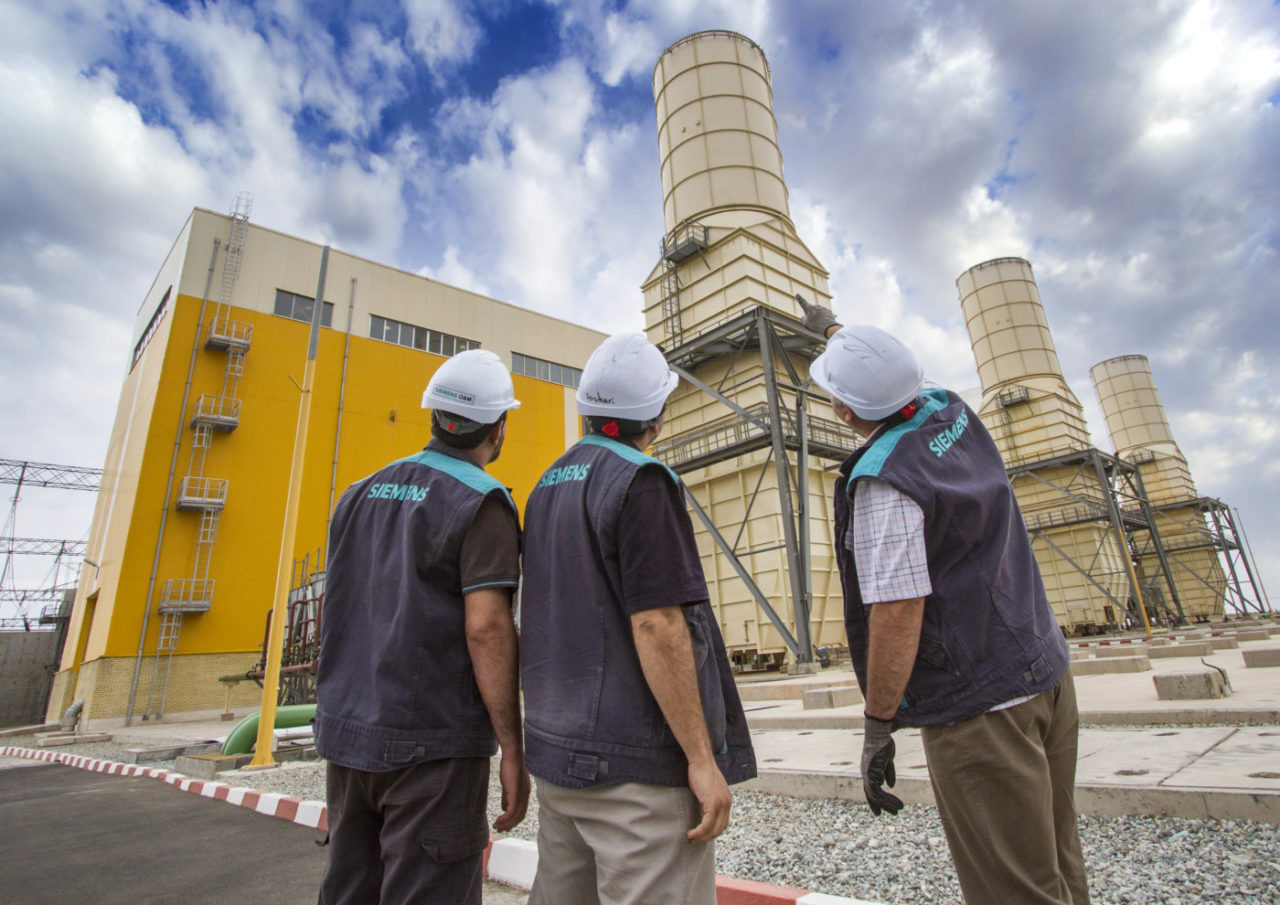 An agreement between Siemens, Dubal Holding and Mubadala Investment Company has been signed that will see the German industrial giant build a 600 MW combined-cycle gas-fired power plant at Emirates Global Aluminium’s smelter in Jebel Ali, Dubai. The plant will become the first in the Gulf Co-operation Council region to feature Siemen’s high efficiency H-class turbine, and the 90th worldwide. In replacing the existing five turbines which currently power the smelter (which will in the future provide standby capacity), greenhouse gas emissions will be decreased by around 10%, while NOx emissions are expected to drop by 58%. As part of the agreement, the smelter has decided to buy the electricity from the plant for 25 years.

Next: Rio Tinto to build plant to support Mongolian copper mine