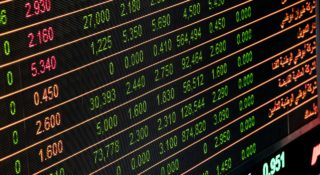 Saudi Aramco’s initial public offering has been a success, with the company’s sale of 1.5% of its shares (stocks) raising US$25.6 billion (€23 billion), making it the world’s largest ever IPO. With shares rising in value in the days after the flotation, the company was last week valued at US$1.96 trillion (€1.76 trillion), just shy of the US$2 trillion goal sought by Crown Prince Mohammed bin Salman.