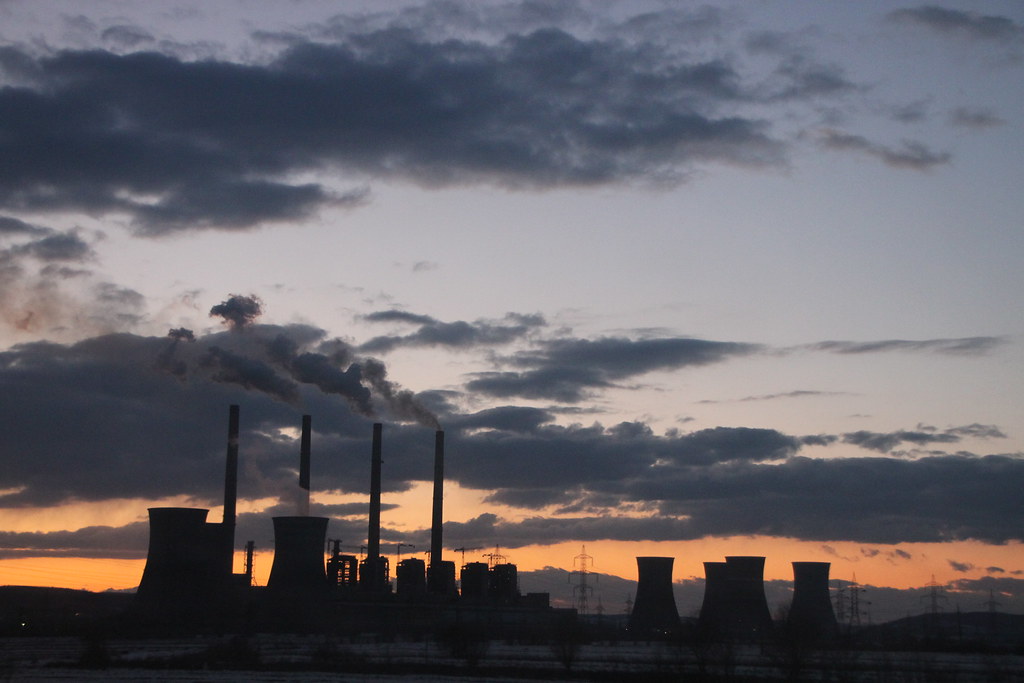 While coal-firing is falling in the West, South-East Asia continues to add significant capacity with relatively advanced technology. A new 455 MW supercritical coal-fired plant is to commence operation in Quezon province of the Philippines this week, a joint project between MGen, the power-generation arm of Meralco (the Manila Electric Company), and a subsidiary of Thailand’s Electricity Generating Public Co. Performance and reliability tests have been underway in recent weeks on the plant, which has come in at a cost of approximately 56.2 billion Filipino pesos (€983 million/US$1.08 billion), with engineering, procurement and construction carried out by Korea’s Daelim Industrial Co. Ltd. and Japan’s Mitsubishi Corp. For Meralco, the project is a significant step in its strategic re-entry into baseload power generation.