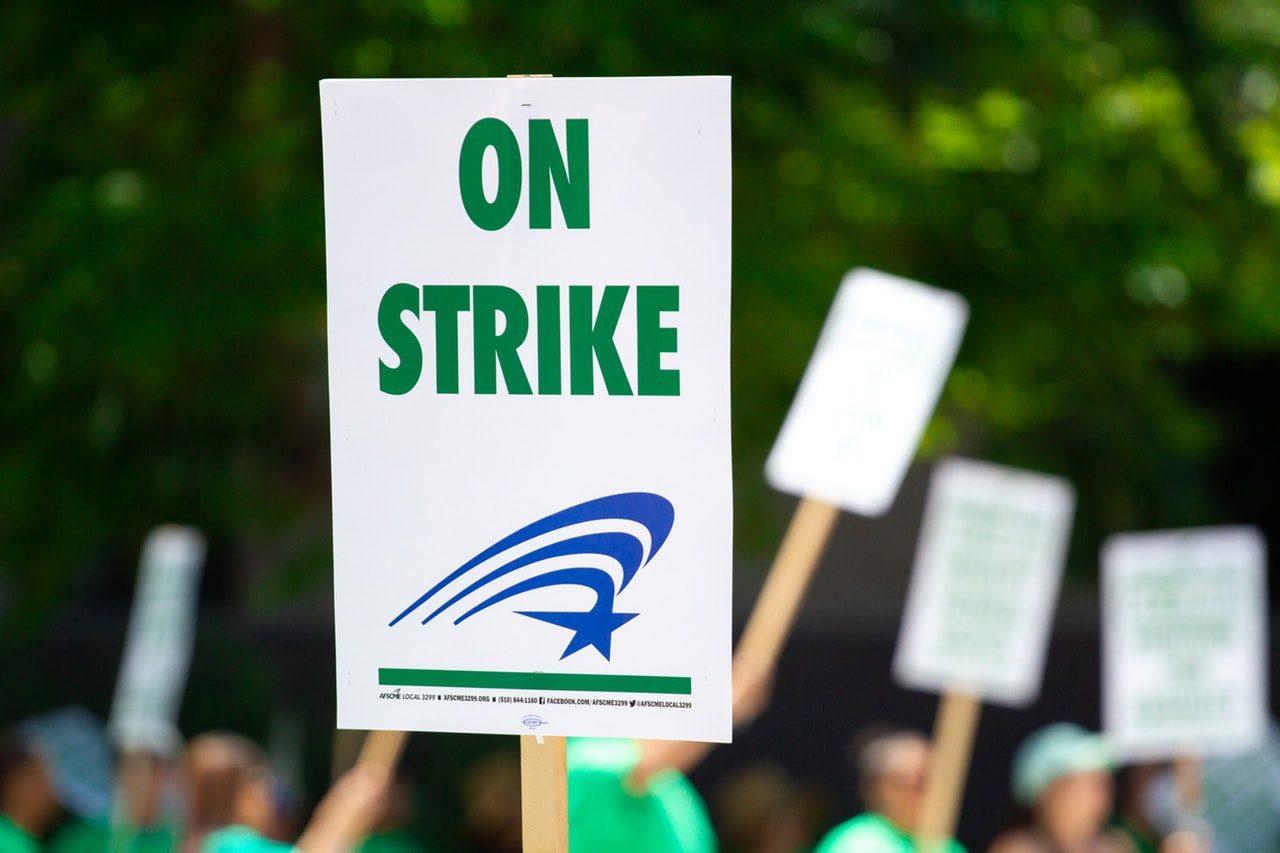 ABOVE Photo by Martin Lopez from Pexels

Another European country dealing with coal plant closures is France, where unions have been on strike to protest the planned closure of the two coal-fired units at the Cordemais Power Station in the Loire-Atlantique department in western France. With France planning to phase out coal-fired power generation by 2022, unions had argued that the Cordemais plant provided security of supply to western France, as well as employment. EdF, the operator of the plant, has now agreed to work with the French government to switch fuels at the plant to a substitute known as ‘Ecocombust’, allowing the plant to remain open, and the strike has been suspended. Ecocombust has been in development by EDF since 2015, and is a product made from wood wastes which would otherwise be sent to landfill. Two oil-fired units at Cordemais were decommissioned in 2017-2018.

Next: Analysis shows 91% of US coal-fired power plants that monitor groundwater are polluting it