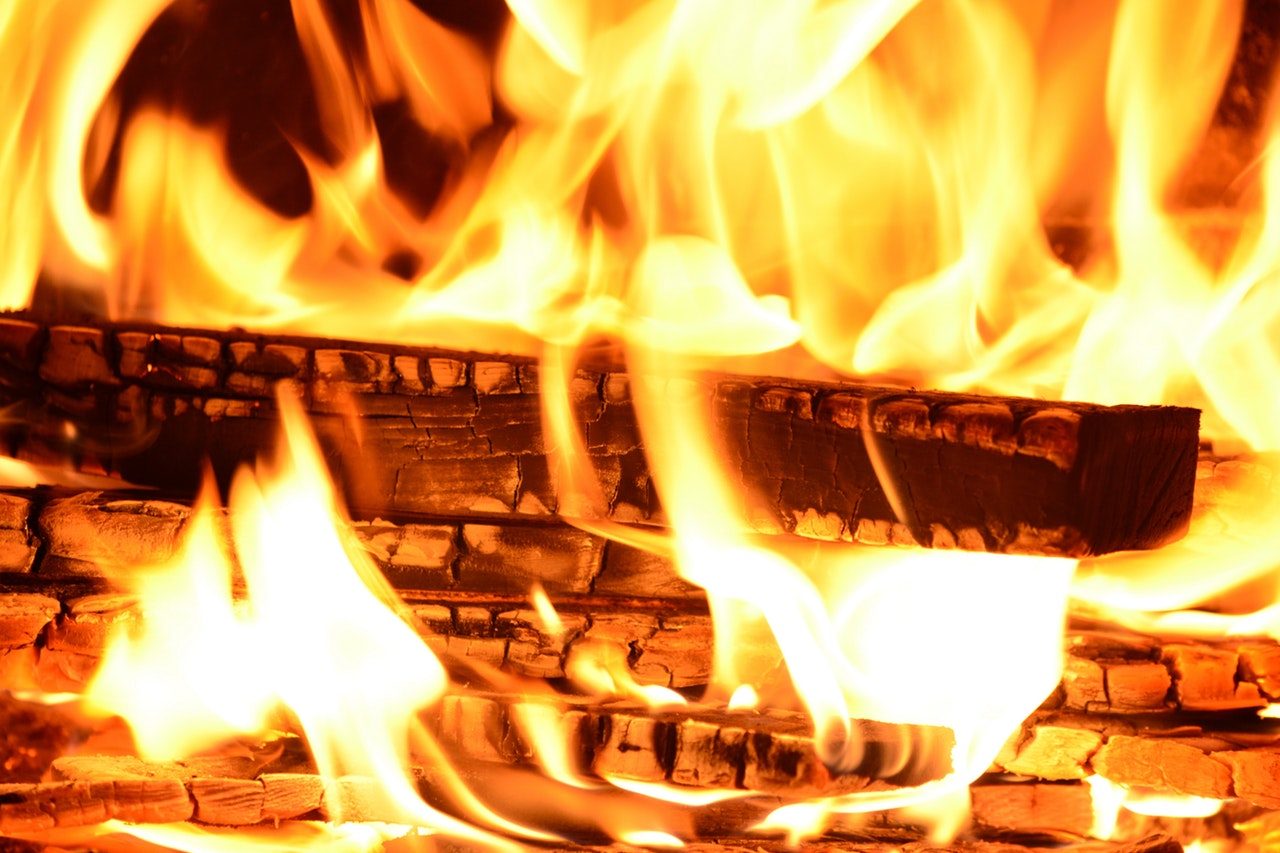 UK power generator Drax has become the first company in the world to capture carbon dioxide from wood burning, as the BBC reports. A pilot plant has begun operation, capturing one tonne of CO2 per day, an important milestone in bioenergy with carbon capture and storage (BECCS) development. Proponents of BECCS argue that by storing carbon from burned wood which has in the first place removed carbon dioxide from the atmosphere during its growth, there is a net removal of carbon from the atmosphere which would be significant for climate change mitigation even if wood burning will not be able to supply a large share of the world’s energy needs. Critics counter that BECCS may not be carbon negative because of the peculiarities of carbon cycles and because of the energy used in transporting wood to power stations, and then in capturing the carbon dioxide gas. The Drax installation is using a capture technology developed at Leeds University which employs an organic solvent which is said to be less energy intensive and less toxic than amines.