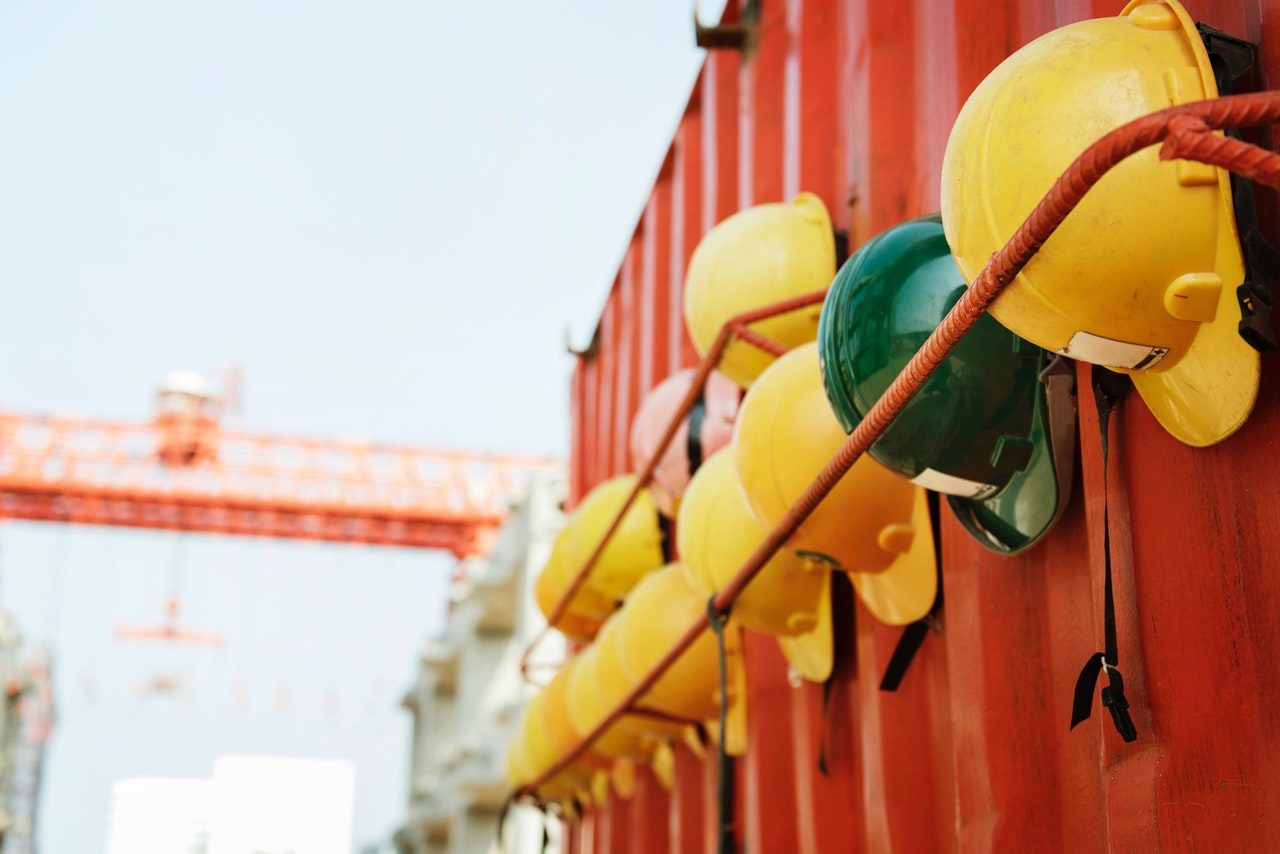 A Chinese man has been killed after clashes between Chinese and Bangladeshi construction workers on a Chinese-funded power plant project near the port of Payra, 320 km from the Bangladeshi capital of Dhaka. As Reuters reports, the clashes broke out after a Bangladeshi worker fell to his death at the site, and six further Chinese workers were injured in the violence. Of the 8000 workers on the site, 2000 are Chinese.

Next: GE Power shaping to win Iraq contracts, while Swiss workers will be laid off