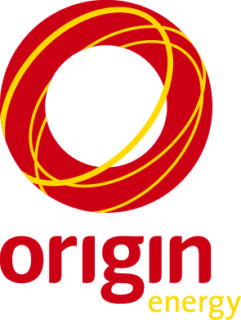 A shareholder meeting of one of Australia’s largest power utilities, Origin Energy, has seen the company defend its plan to exit coal-firing by 2032 and to engage in fracking in the Northern Territory. Questioned how coal-firing until 2032 accorded with the Paris Agreement, Origin Chairman Gordon Cairns said that many assertions by minority shareholders “lack scientific rigour, peer review or are simply incorrect”. (It is indeed possible under the Paris Agreement for Origin to have one coal-fired power plant running by 2032.) Going further, he told activist shareholders that they and the company “are actually on the same side”, as Origin has been calling for the government to set a carbon price and stronger emissions reduction targets for the power sector, and has a target of having 25% of its generation capacity consisting of renewables and storage by 2020.